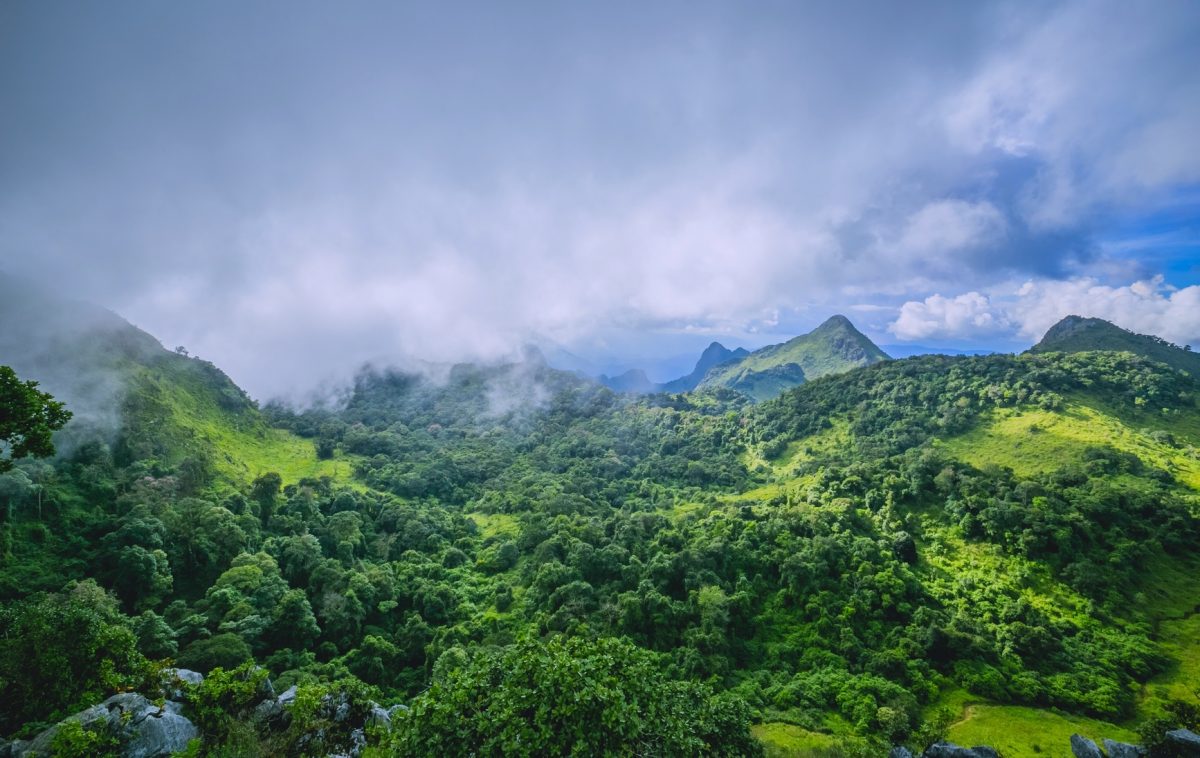 For Earth month this year, we wanted to let KARMAKARMA impact makers see the real difference they are making by choosing to support our impact partners!

With our partners at WeForest, KARMAKARMA impact makers have planted:

In Brazil, the Pontal do Paranapanema, in Western Sao Paulo state has been hugely deforested. Recently, KARMAKARMA impact makers have planted 528 trees within this area to help connect forest corridors and increase safe habitat for some incredible wildlife.

Some of the spectacular wildlife that calls this area home includes:

The Black lion tamarin: which for many years, was considered extinct in the wild and remains endangered due to forest fragmentation.

The Giant anteater: which was spotted roaming our restoration sites. It is estimated that more than one third of giant anteaters’ population has been lost in the last decade, placing this species in the “vulnerable” category on the global IUCN Red List and “critically endangered” in the region of Paranapanema. By connecting previously isolated patches of forest, this project extends safe habitat for giant anteaters.

Thank you to all our impact makers for choosing to plant trees and restore previously lush and diverse wildlife habitat.